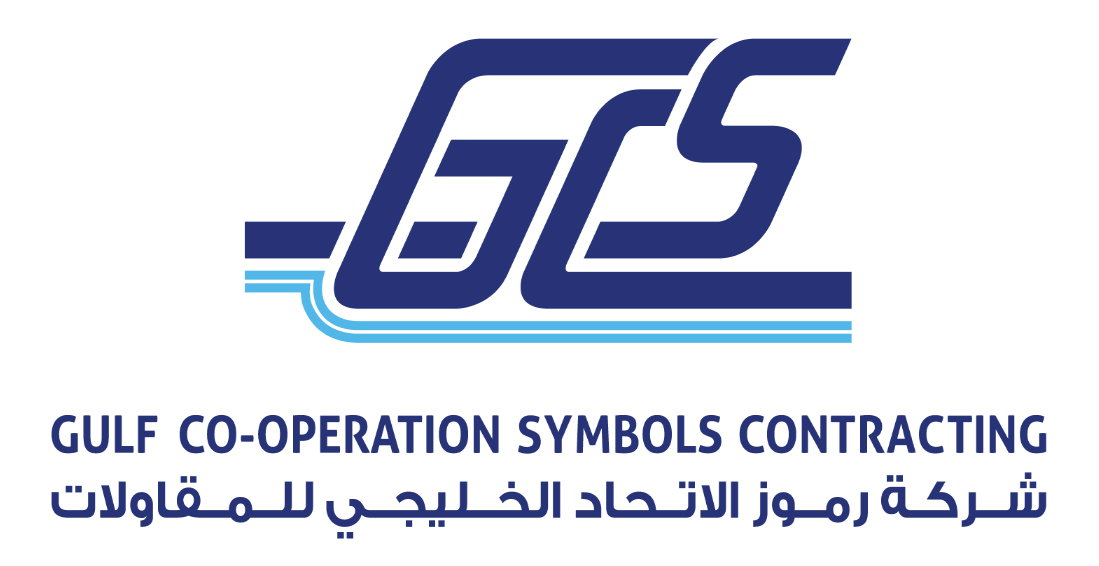 SAUDI ARABIA – Gulf Co-Operation Symbols (GCS) has been awarded, under Saudi Aramco’s Marjan Increment Program, a contract to build all infrastructure and underground/aboveground utilities of the Program.

The contract covers the various engineering, procurement and construction (EPC) works, and includes the provision of post-construction services to the camp, including complete operation and maintenance for three years.

The Marjan Increment Program is an integrated development project for oil, associated gas, non-associated gas and cap gas from the Marjan offshore field.

GCS has always contributed to Saudi development projects by drawing on its accumulated EPC unique expertise and experience acquired through projects implemented in Saudi Arabia.

SAUDI ARABIA – Gulf Co-Operation Symbols (GCS), a member of Sadeen Group, has been awarded three contracts by Saipem and Saudi Aramco to execute civil and infrastructure works for the new processing facilities at Saudi Aramco’s existing plants, Khursaniyah and Abu Ali, under the Berri increment program.

The scope of the contracts also includes works for three critical buildings for the Berri Gas Plant, which is located in Khursaniyahi & Abu Ali Island, Saudi Arabia.

GCS has been a leading company in the engineering and construction sector for more than three decades, with regional presence in Saudi Arabia, the GCC countries and others in the region.

Since its establishment, GCS has successfully completed several important projects in Saudi Arabia and the GCC region, having earned the trust of clients, who believe in its outstanding project execution capabilities which are in line with the best International standards. 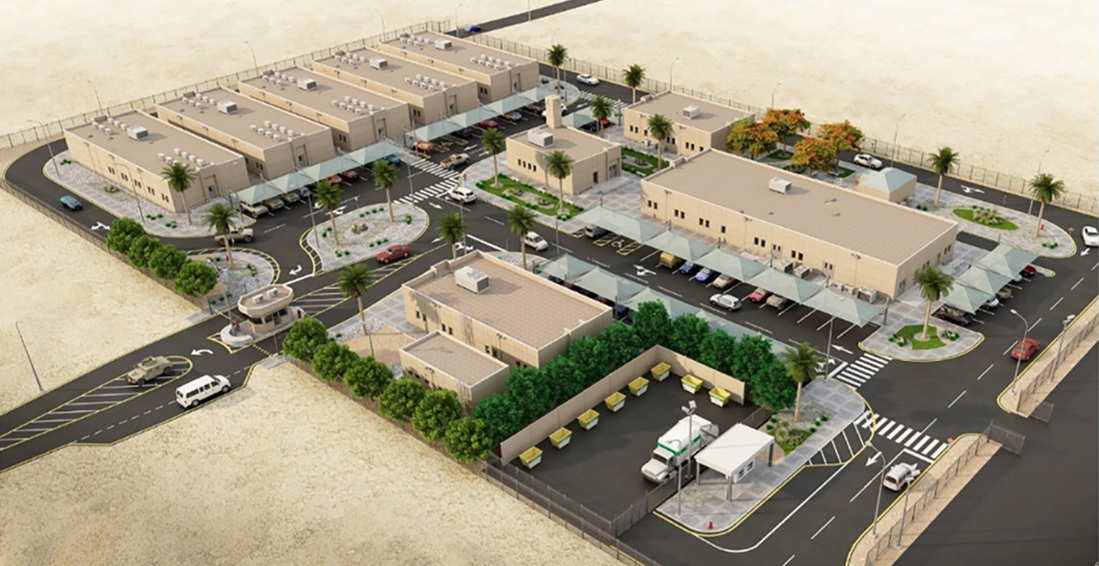 The government security complex shall have a design capacity of 205 personnel, and equipped with all required furniture, equipment and accessories.

By the anticipated completion period of the project on December 2023, GCS will meet Saudi Aramco’s rigorous health, safety, environment and quality standards.

The contract covers various engineering, procurement and construction (EPC) works to upgrade an existing oil and gas plant, owned and operated by Aramco.

The work requires a comprehensive knowledge of plant modification with incorporation of the latest technology into the design, as well as planning and executing a safe construction plan tailored to preserve the plant’s operating conditions.

Since its establishment, GCS has successfully completed a number of projects in Saudi Arabia and GCC, as clients believe in its outstanding project execution capabilities and standards.

GCS has always contributed to the further development of Saudi Arabia by drawing on its accumulated EPC expertise and experience acquired through projects implemented in Saudi Arabia as well as GCC. 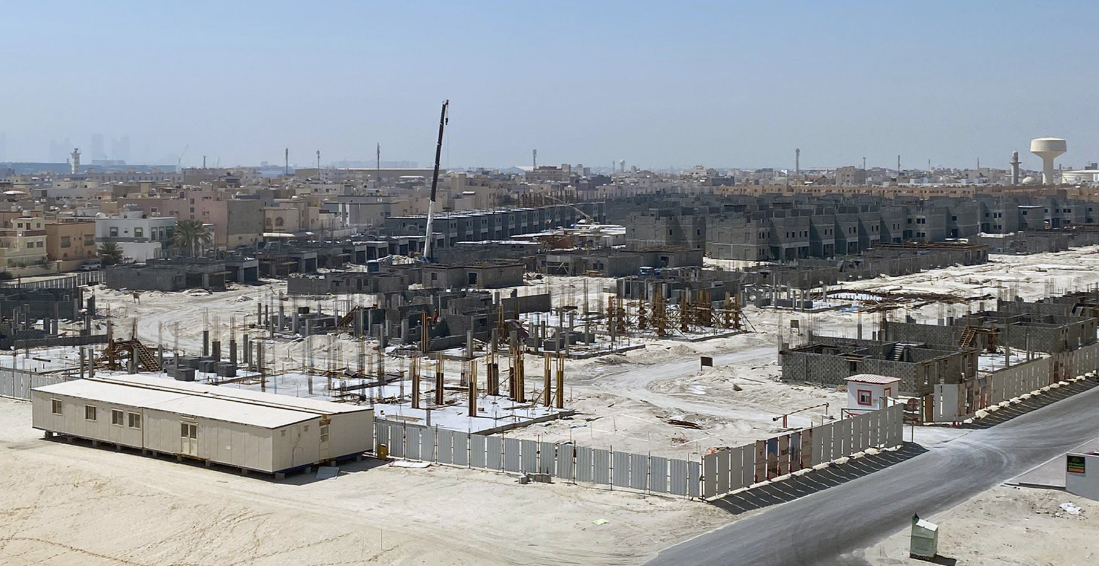 The Qalali housing project consists of 194 housing units, and includes land for the construction of a future mosque. The duration of the project will be around 20 months to be implemented, with a delivery date expected at the end of the first quarter of 2022.

It is one of pioneering projects implemented by the Bahraini government to ensure adequate housing facilities in accordance with the highest quality standards, as the design of the project comes in line with the latest specifications followed in the Kingdom of Bahrain, GCC and the world. 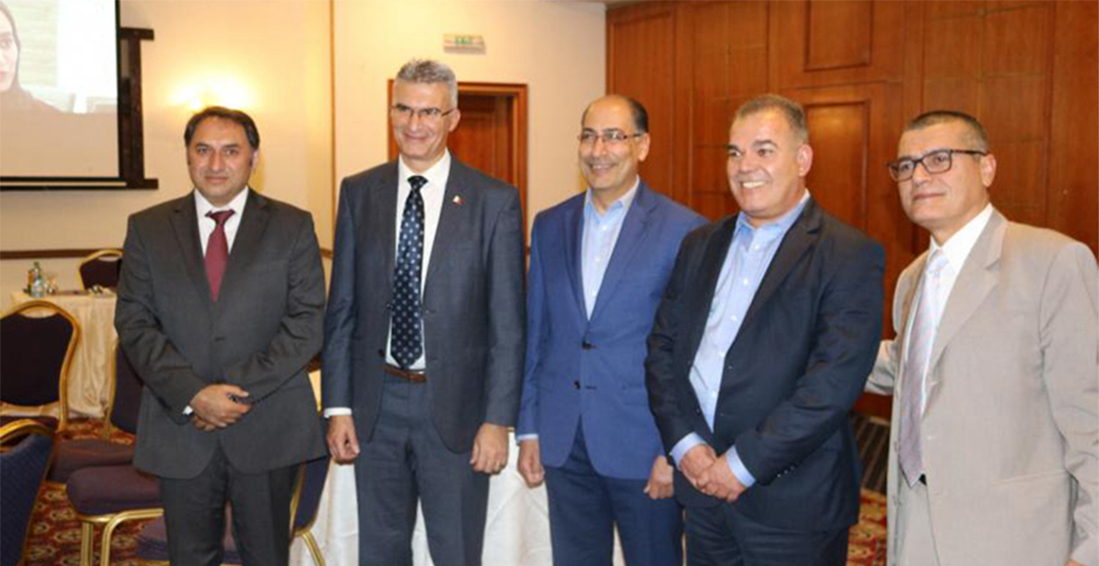 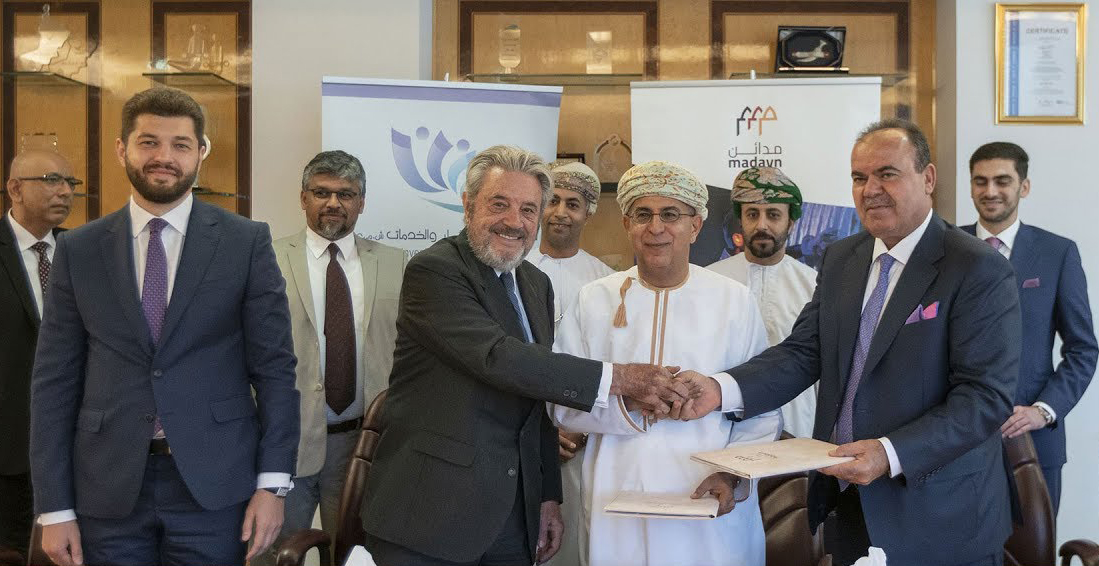 MUSCAT – Sadeen Group and Shumookh Investment and Services, the investment arm of the Public Establishment for Industrial Estates (Madayn), have signed an agreement to implement a number of development projects in the industrial cities operated by Madayn with an estimated value of around US$120 million.

The engineering, procurement, construction, and finance (EPCF) deal will see the building of offices and housing in three industrial Omani estates in Muscat, namely tech start-up incubator Knowledge Oasis Muscat, along with Rusayl, and Samail, across areas of land covering more than 16ha, or 164,000 sq.m.

Commenting on the deal, Eng. Musallam Al Hudaifi, Chief Executive Officer of Shumookh Investment, said that this comes to meet the development requirements of the industrial cities that pertain to Madayn and provide all necessary services for the investors. 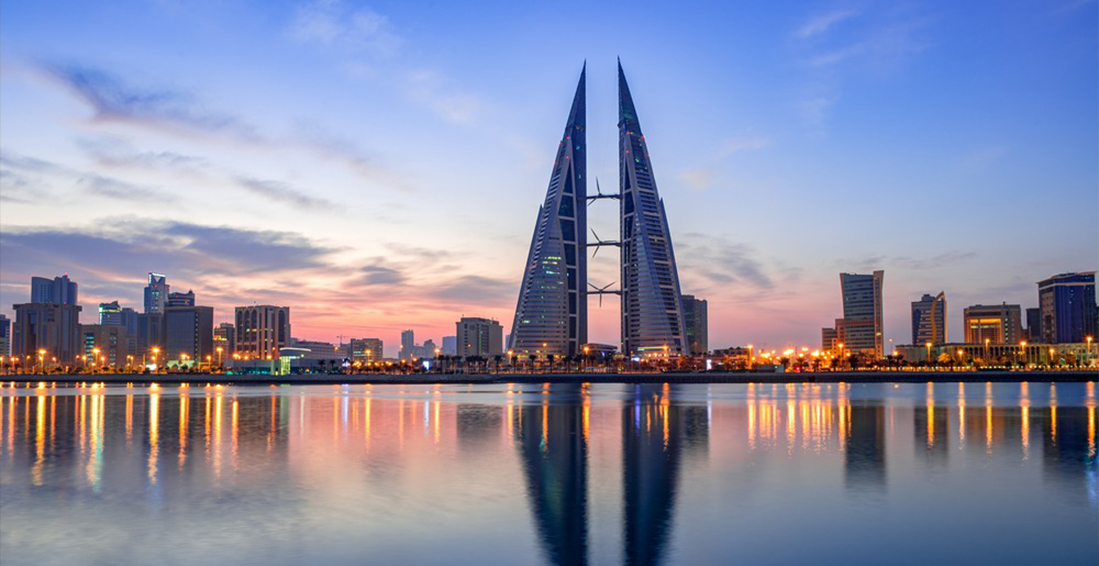 With the inauguration of the Muscat, Oman and Manama, Bahrain branches of Gulf Co-Operation Symbols Cont. Co. Ltd (GCS) is a new step in maximizing and enhancing our regional presence and efforts to strengthen our position in the GCC construction and development business.

GCS aims to amongst the best in the construction industry in the GCC. 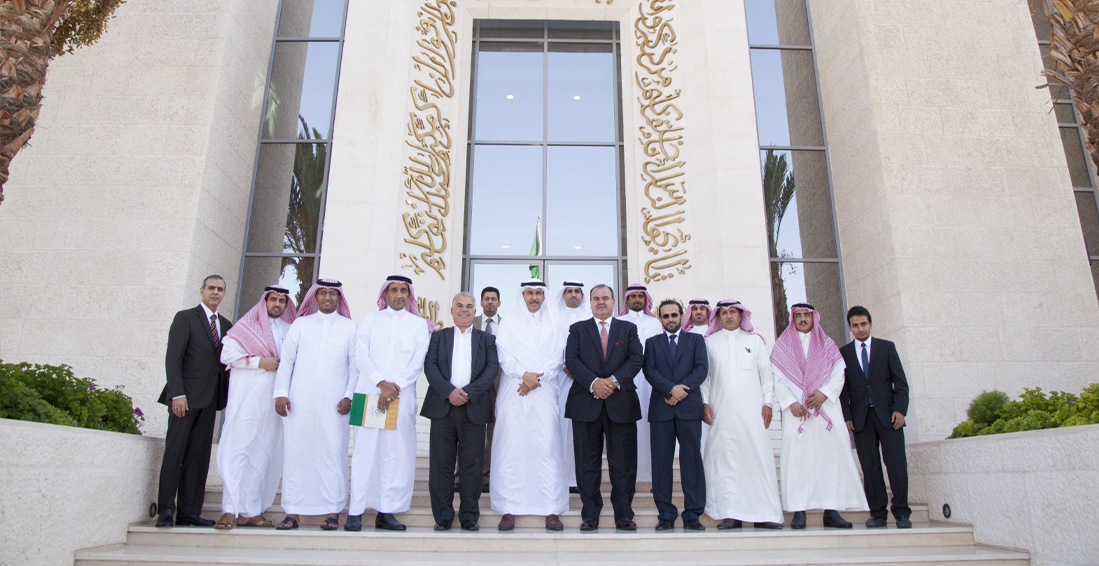 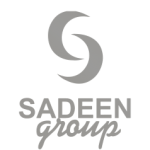